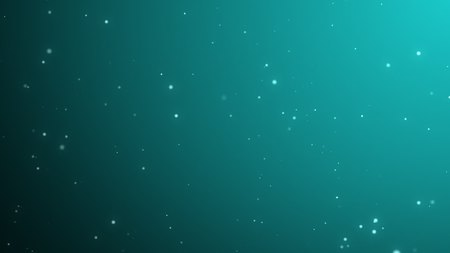 Patrizia Magnozzi graduated from the "Luigi Boccherini" Institute of Lucca in 1980 under the guidance of the Bolognese pianist Itala Balestri Del Corona. She has supported master classes for post graduate solo pianist with Itala Balestri and has participated in master courses at the University "La Sorbonne" in Paris.

She has participated in several national and international competitions and piano reviews, ranking among the first scores and has performed in four-handed concerts.

For four years she has performed in a piano duo with the pianist Giulia Palandri who graduated under her guidance.

She won the ordinary competition of the Ministry of Education in 1986 and since then has been in the role of music teaching at the Fauglia Secondary School since 1988. At the same Institute she accompanies and directs the choir "I Bassi Ostinato".

Since 1982 she has the chair of main piano at the "Rodolfo Del Corona" Musical Institute in Livorno.

She has conducted linguistic studies at the University of Pisa and speaks the English and French languages ​​and understands the Spanish language.